Today is the second anniversary of the publication of Jenny Pox! And that makes it a great day to announce that there will be a fourth Jenny Pox book, something I wasn’t expecting. It will be out this fall...details to follow in the near future!

Each post on today's hop focuses on one of the six paranormal characters from the series. I picked Esmeralda for my blog...

Esmeralda Medina Rios was born with a paranormal touch enabling her to "speak" with the dead, or at least experience their memories from life.  When she's a small girl, her mother makes her do this for money, finding out secrets about the dead for their relatives or others who knew them.

Esmeralda quits that line of work while still a child, claiming she's lost the power.  As she grows older, she trains as a mortuary cosmetician, preferring the peaceful world of the dead to that of the living.  But the other paranormals aren't going to let her have a simple life...

If you haven’t seen it, here’s the Jenny Pox trailer!


The Jenny Pox ebook is currently free on Amazon, Smashwords, Apple, Sony, and Kobo, and cheap on Nook!

Giveaway! To celebrate Jenny’s birthday, and this exciting new announcement, we’re offering a giveaway of a full set of Jenny Pox, Tommy Nightmare, and Alexander Death, autographed and inscribed to the winner!

How to enter: A comment on each blog on the hop counts as an entry, so you can enter up to six times! Here are all the blog hosts and the paranormal characters they’re featuring:

Random.org will pick a winning comment from one of the six blogs. Must be 13 to enter, U.S. only. Giveaway is open until 11:59 PM Eastern time on Sunday, July 29. Please include email or Twitter contact information with your comment in case you win! 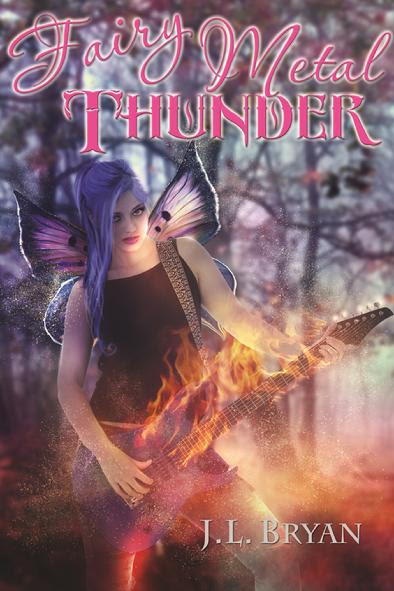 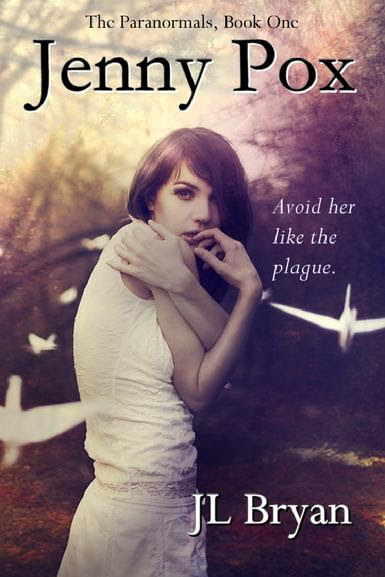 JL Bryan
Author of the Ellie Jordan, Ghost Trapper series, as well as other books in the urban fantasy and horror vein, such as the Jenny Pox series, The Unseen, and (personal favorite) Inferno Park. Twitter: @jlbryanbooks

Get a free ebook if you sign up for my new release newsletter.

Contact me if you have a book review blog and would like an ebook for review. Thanks!